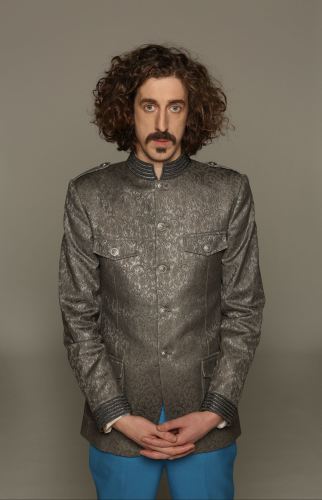 Tom Wrigglesworth:
Tom Wrigglesworth is an established stand-up comedian, radio and TV presenter and voice-over artist from Sheffield, England. With a disarmingly charming delivery and unforgettable appearance, this Yorkshire funny man became a national have-a-go-hero when he rescued a little old lady from the jaws of a Virgin train ticket inspector; only to be arrested for begging. His subsequent story of the event secured Tom several awards including the Chortle Best Show Award, and a nomination for the main Edinburgh Comedy Award.


Tom writes and stars in his own Radio 4 series -Tom Wrigglesworth’s Hang-Ups.  He is also a regular host of Radio 4`s Comedy Club, and has also guested on BBC Radio 4’s Loose Ends, Newsquiz, The Unbelievable Truth, The Now Show, Act Your Age, It’s Your Round, The Infinite Monkey Cage and You & Yours as well as BBC Radio 2’s Out To Lunch and Claudia Winkleman’s Arts Show. He has had regular guest performances on BBC 6’s Jon Richardson show and has co-presented on Richard Bacon’s Radio 5 show and The Rhod Gilbert Show on BBC Radio Wales. He was also a regular panellist on BBC Radio Wales comedy series Jest a Minute, and was a regular contributor to Fanbanta.com; travelling the length and breadth of the country reporting on all things football related for their website and podcasts. 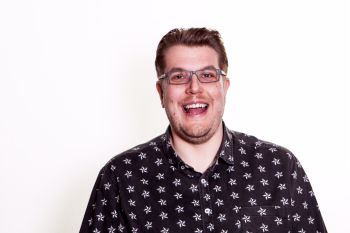 Jon began standup comedy in 2010, with his first performance at Birmingham’s Highlight Comedy Club. Cut to nine years later and Jon has become a regular face on the circuit, performing at prestigious clubs such as The Glee, The Boat Show & The Comedy Store, Jon’s career has even taken him overseas with performances in Spain, Norway and even as far away as Wigan (it is like being on another planet).

Jon’s laid back storytelling has audiences hanging on his every word. With tales based around his own life experiences, his anecdotes are relatable and certain to have people in hysterics.

“A natural ability for working an audience” – EdFringeReview.com

Phone Venue To Book Tickets
01332 874636
Artists appearing at all events may occasionally be subject to change due to circumstance beyond our control. Check this website for details.