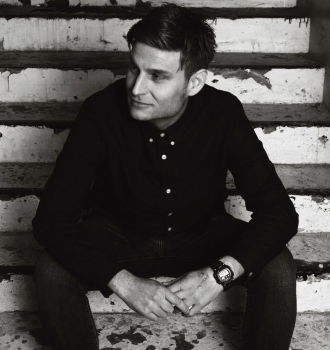 During the lockdown of 2020, Scott pioneered the viral hit, Stand up from the Shed, a weekly topical live streamed stand up show from his actual garden shed. The show achieved national coverage in the press, Sky News, BBC News and Five Live and has had over 150,000 views.

At the end of 2020, in the Comics Comic awards Scott was voted “Best Act” a prestigious award decided by comedians and promoters in the industry. Previous winners include, Mick Ferry, Zoe Lyons and Ian Stone. 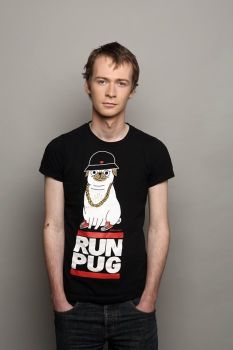 Tony started his stand up career whilst studying at Leeds Met University back in 2008. Originally from Hartlepool and now residing in Manchester Tony has taken the circuit by storm.  Described as an upbeat and playful comic, Tony has been seen across the country at top comedy clubs as well as performing at some of the UK’s major music festivals. With a mischievous and positive style that will get any crowd to warm to his charm.

“undoubtedly funny with a healthy dose of confidence” Gigglebeats