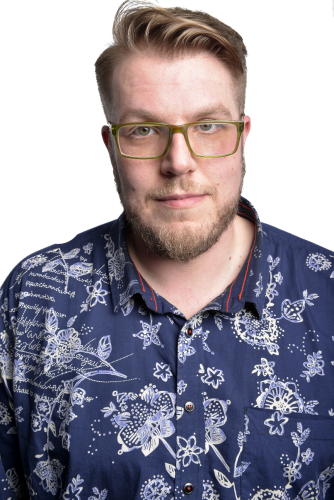 Jon has been a regular on the standup comedy scene for over 10 years, performing at prestigious clubs such as The Glee, The Boat Show & The Comedy Store, Jon’s career has even taken him overseas with performances in Spain, Norway and even as far away as Wigan (it is like being on another planet).