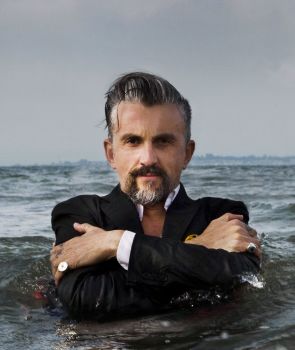 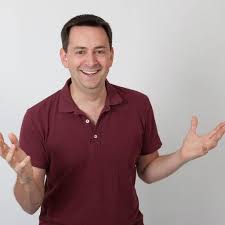 Markus Birdman:
Markus Birdman is one of British comedy's most experienced and well-travelled performers. In demand all over the UK and abroad (when he's allowed...), Markus is a veteran of the Edinburgh Fringe with many solo shows to his credit and headliner status at all the top clubs. He's performed at the Melbourne, Adelaide, and Perth Comedy Festivals and was nominated by the New Zealand Comedy Guild for Best International Guest. His global gig list would give Michael Palin a run for his money, but with Markus' passport tucked away for now, it's a treat to see this dynamic comedian bring his smart and witty perspective on life to stages around the UK.
"Birdman is the all-round package; witty, controversial, hip, topical, silly. A master of timing and physical comedy, he made me laugh so hard it hurt." BBC

Philip is one of the most sought after comperes and opening/closing acts working on the UK comedy circuit today. He gigs throughout the UK, as well having performed as far flung places as America, Scandinavia, Europe, The Middle East and New Zealand where he headlined at The Classic in Auckland.
Writer for: Mock the Week, Newsjack  & Newsrevue

'Philip Simon is never less than hilarious.’ - The Stage

'With Philip Simon as compere comedy is guaranteed.' The Jewish Chronicle

All covid compliant rules apply
Postponed due to Covid-19. A new date will be announced soon.
Tickets bought online may be subject to a small booking fee.
Artists appearing at all events may occasionally be subject to change due to circumstance beyond our control. Check this website for details.