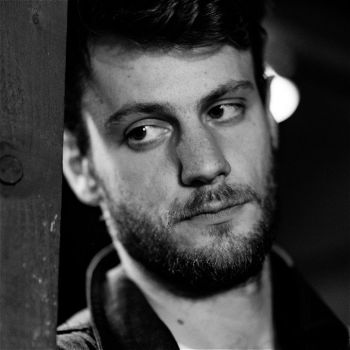 “Stoic” a new stand-up comedy show in 2022. Alex is the host of the award-winning Jericho Comedy, as recommended by the Telegraph, the i Paper, Chortle and The Sunday Times. His philosophy themed solo shows have sold out at the Edinburgh Fringe in 2019 and 2021. One of his jokes was featured in the Times as part of the best jokes of the Edinburgh Fringe and has also featured on BBC Radio 4 Extra's comedy show 'the Circuit', as well as BBC sounds. ★★★★★ The Scotsman - "Like a non-irritating Jack Whitehall crossed with Rob Newman". As part of the Kayal All-Dayer